I love to design trough storytelling and draw ideas from life experiences. I believe that great design should need no words to describe it.

I believe that hard, smart, and honest work, always leads to great things. I love to exchange ideas and build new things to improve the world we share, with respect and an open mind.
I’ve been creating Motion Graphics for over 10 years. I’ve worked with over 50 companies in more than four countries, including HBO Latin America, Discovery Channel, EA Sports, NFL Networks, and Disney.
In November 2018, I was awarded the, “Inspiration Award” for the, The Project Mars Competition — a NASA sponsored film competition. The Award for our film, “92MARS” was presented by the Aerospace Industries Association during their gala at the National Geographic Headquarters in DC. We had the privilege to meet the main judge of the competition, GARETH EDWARDS Director of, “Rogue One, A Star Wars Story.”

I am always open to new projects. 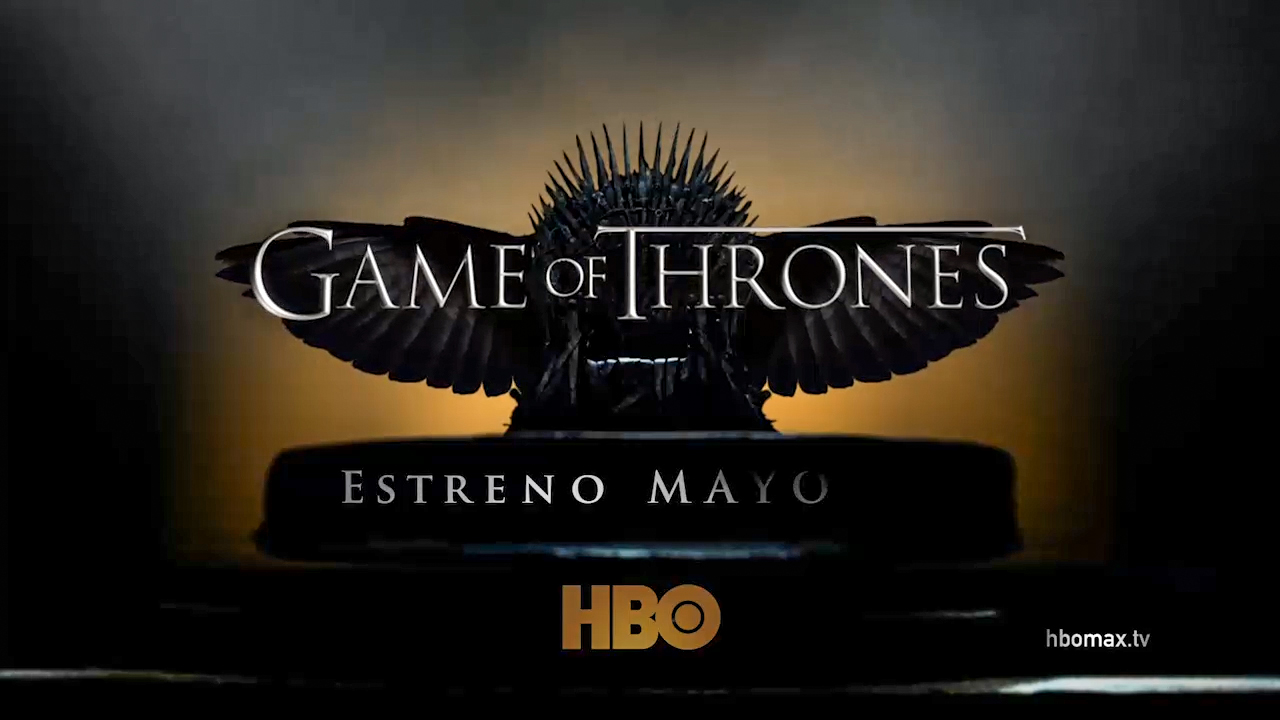 Agency: theAttic.tv
Client: HBO Latin America
Description: HBO assigned The Attic with the task of recreating the same concept used in the North American, but for their Latin American audience.
Responsible for: 3D modeling in 3DSMAX and compositing in AE of the logo and the Winged Iron Throne, 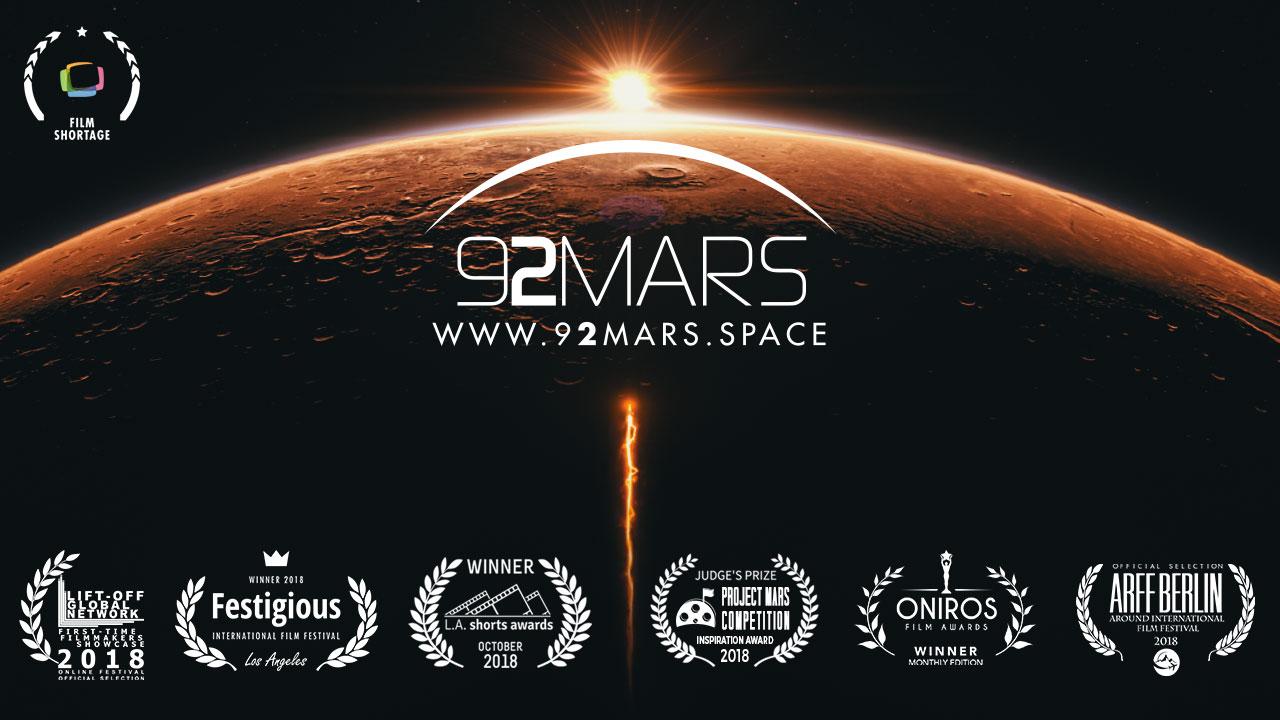 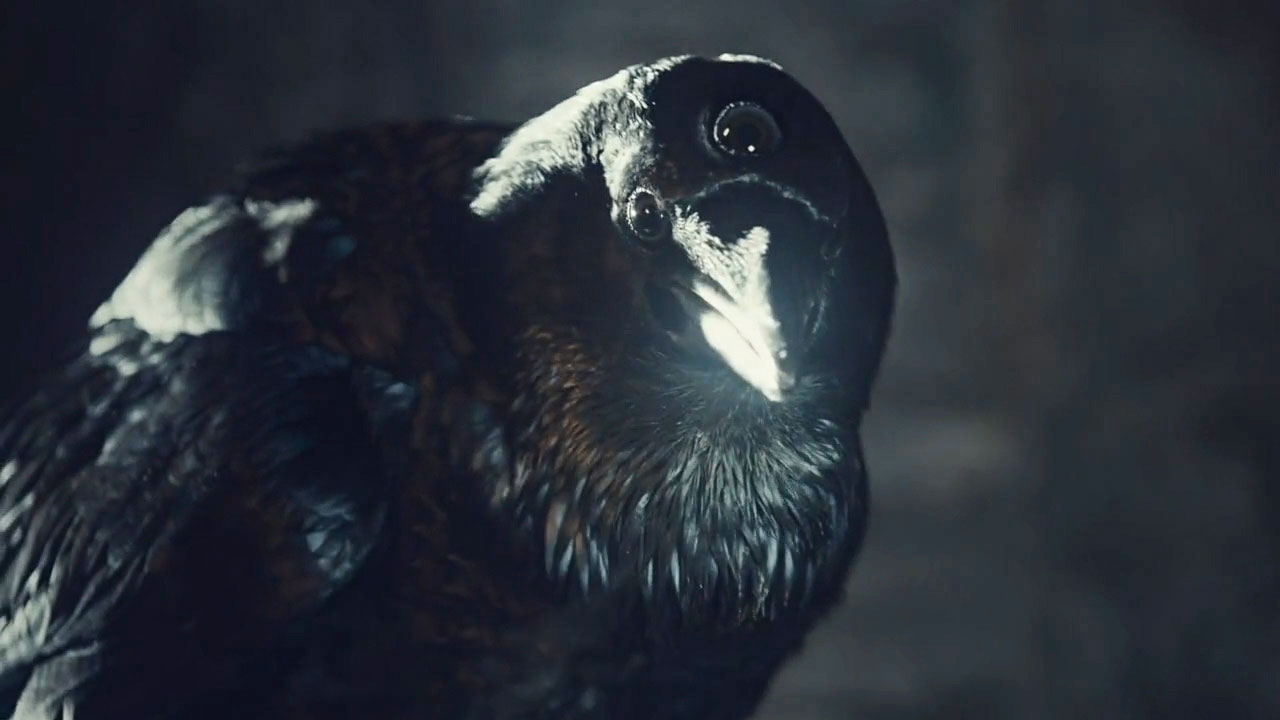 Agency: TheAttic.tv
Client: HBO Latin America
Description: HBO designed this promo using the three-eyed crow flying over contemporary cities. The 3rd season of the HBO series Game of Thrones is flying into our world.
HBO Latin America assigned The Attic with the task of recreating the same concept, but for their audience. Using still images rather than actual footage of cities such as Buenos Aires, Caracas, Mexico City, and Rio de Janeiro.
Responsible for: Compositing in After effects the Caracas and Buenos Aires. 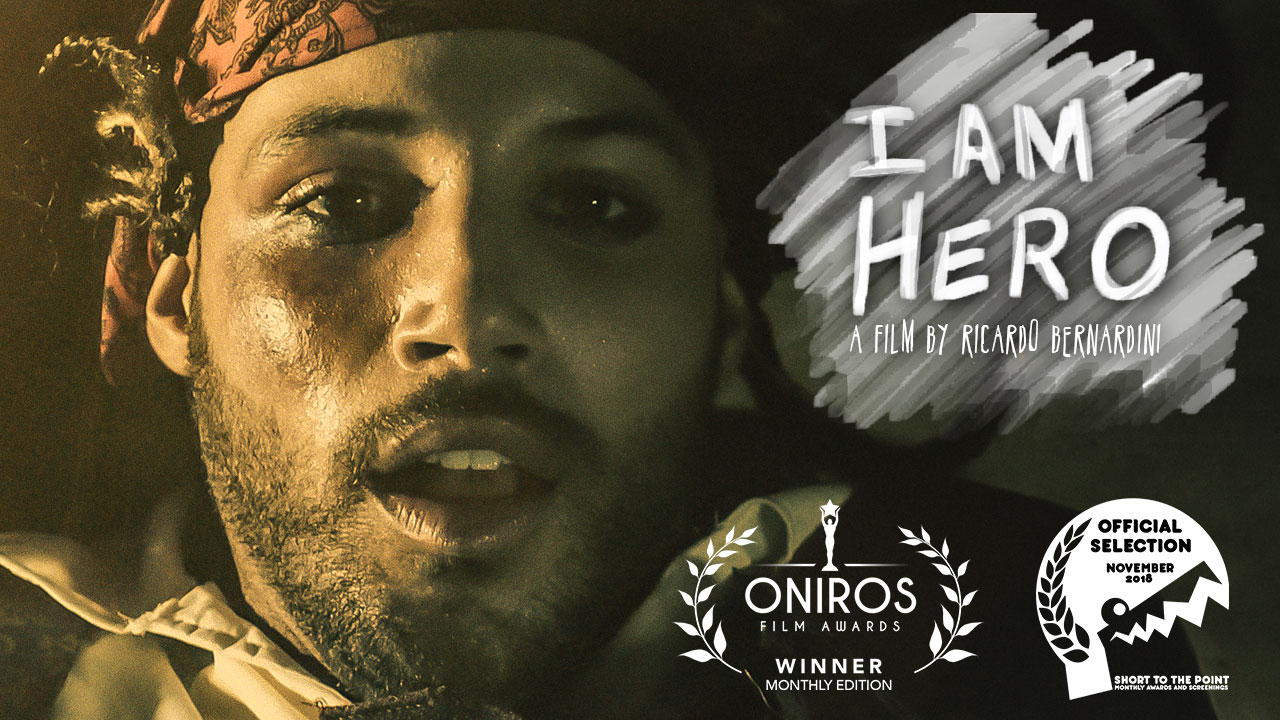 Short film / Personal Project
Description: Once I was a kid, just like you. My mother was the smartest and most beautiful woman in the world, and she loved me very much. But, I don't have any memory of that person. My mother is also Paranoid Schizophrenic. All I remember, is the monster. But before I go any further, I need to make something clear. My mother is not a monster. My mother is another victim of a monster called mental illnesses.
Responsible for:Writing, Directing, Editing.
FX shots made with the help of Javier Beltran.
3D modeling in 3DSMAX and Cinema 4D, Compositing and Rendering inside AE using element 3D 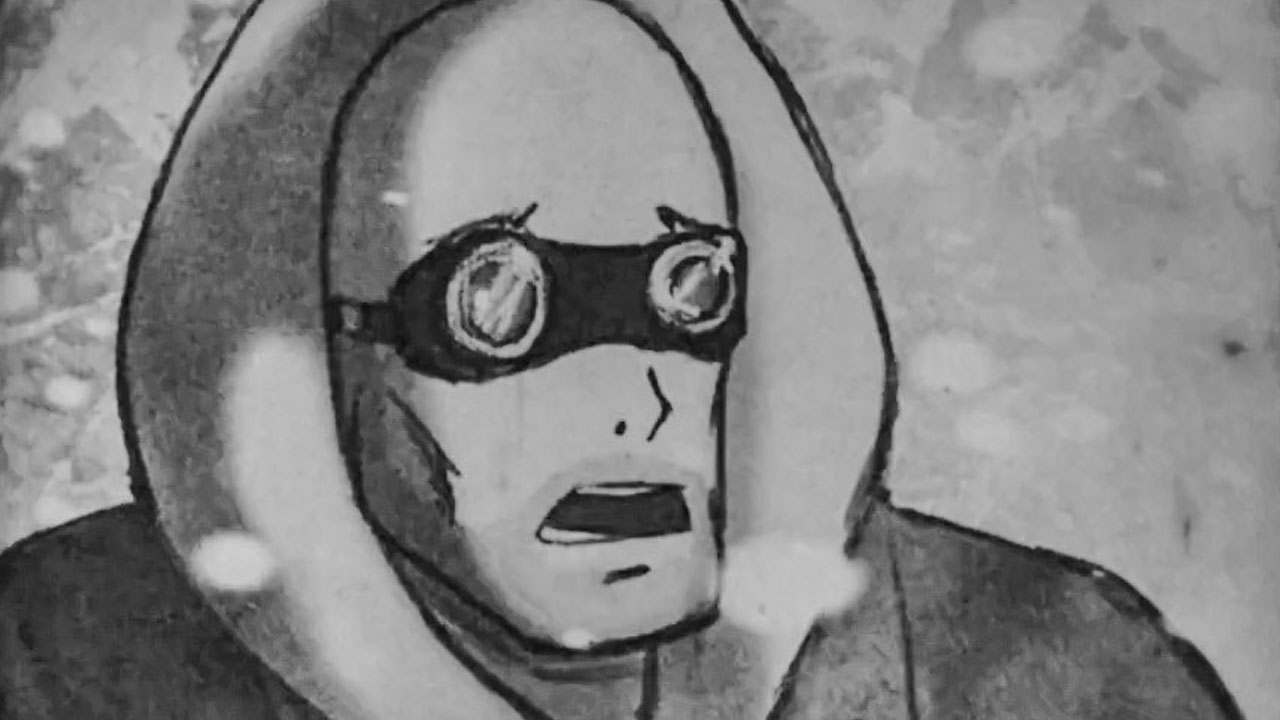 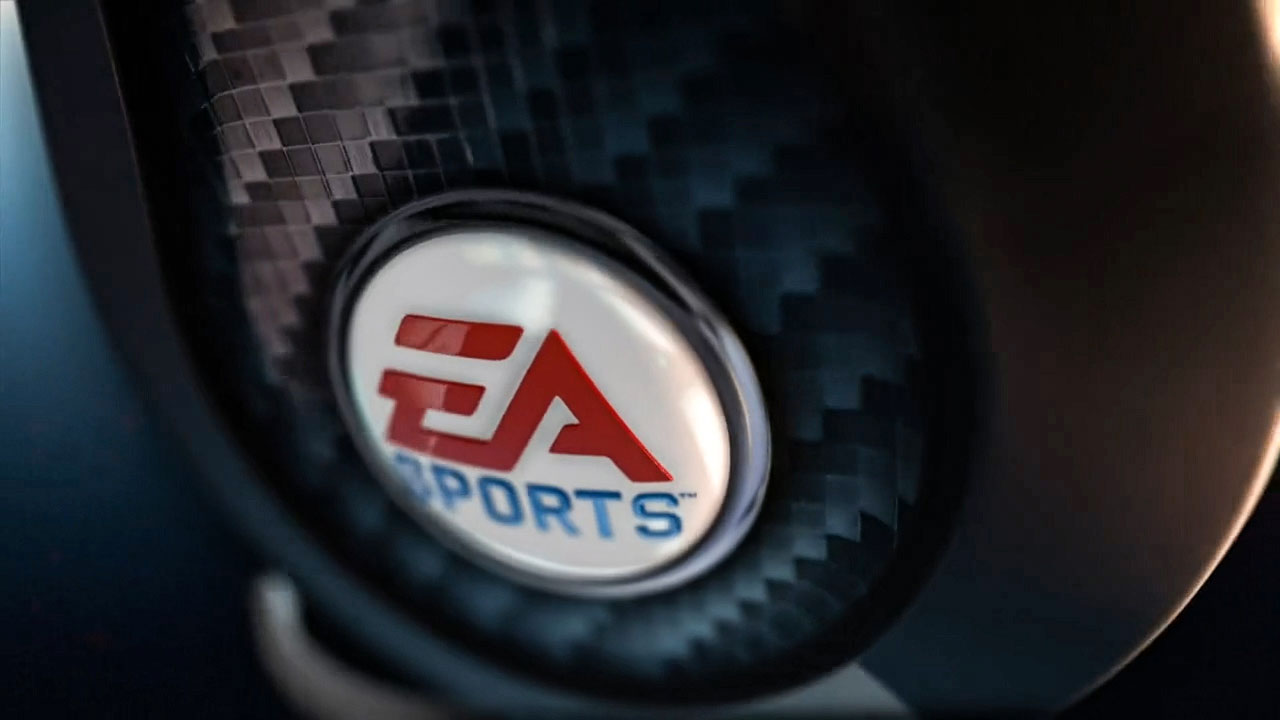 Agency: TheAttic.tv
Client: EA Sports (Tiburon)
Description:Launched at the 2013 Consumer Electronic Show (CES), EA Sports® and Monster® introduced an all-new gaming headphone line to the public; and TheAttic.TV was assigned to produced a video piece to promote this new product.
Responsible for: 3D modeling of the Headphones in 3DSMAX and Cinema 4D.
Final Texturing and Render made inside After Effects using Element 3D 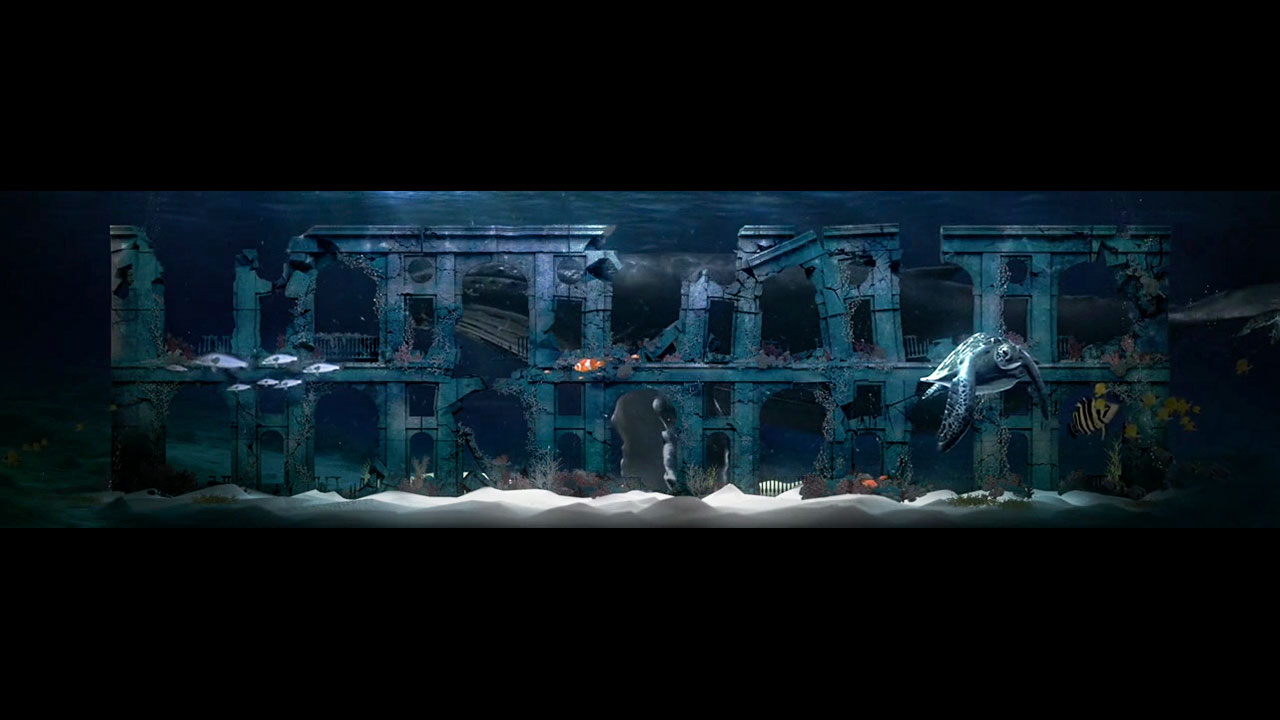 Agency: theAttic.tv
strong>Client: Cuartel de Ballaja, Old San Juan
Description:Building Projection Mapping video on the Cuartel de Ballajá, in Old San Jaun, Puerto Rico. Original Movie size: 4096×1080
Responsible for: 3D Modeling and destruction simulation of the Cuartel made in 3DSMAX and Cinema 4D.
Final Render and textures made inside After effects using the 3D sequence importer in Element 3D.
Whale Animation made and rendered in 3DSMAX.
You can see a video of the actual projection mapping here:
https://www.youtube.com/watch?v=HpvNF-r_ZxU 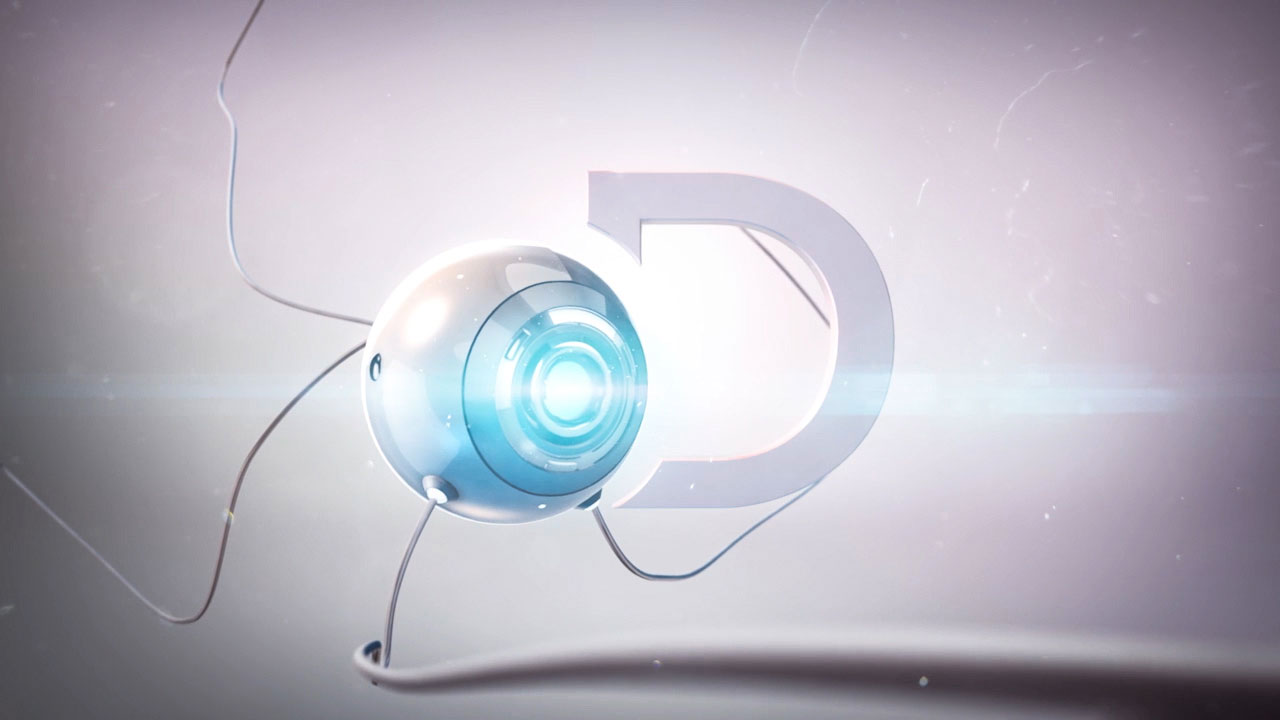 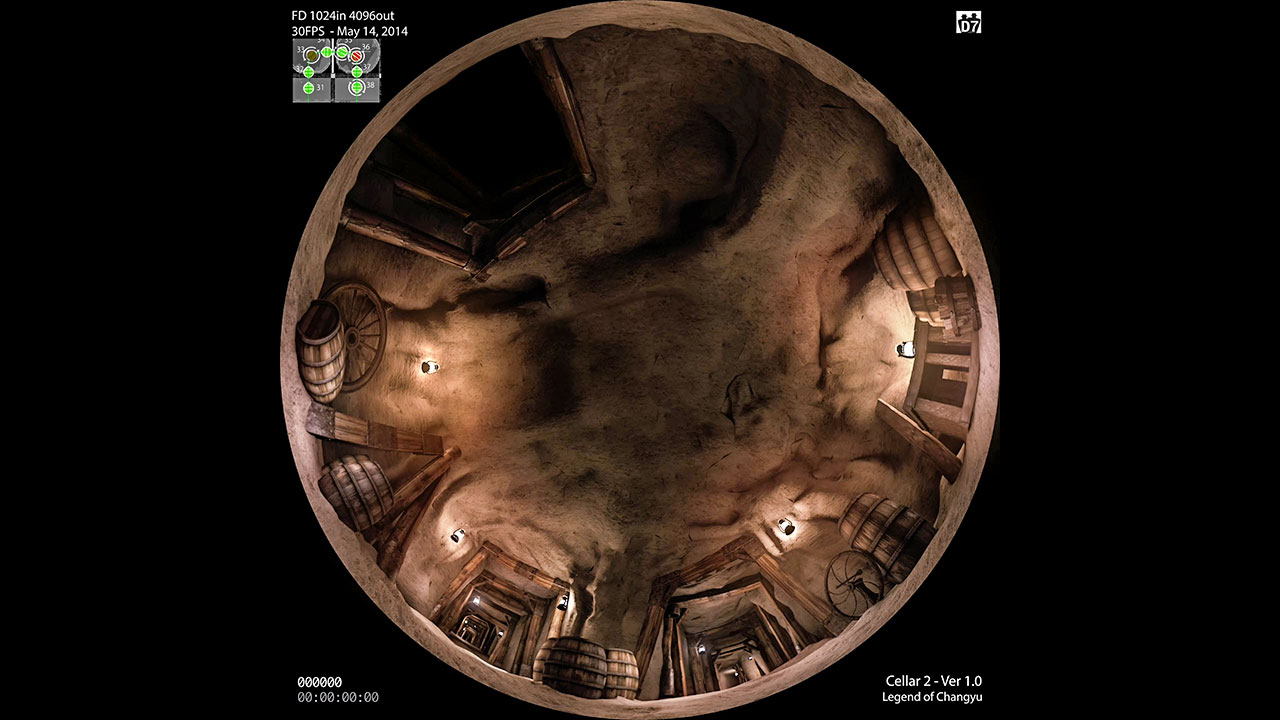 Agency: theAttic.tv
strong>Client: TechnoMedia
Description:360-Degree "Dome" Projection experience part of the Changyu Winery exhibit in China
Responsible for: 3D Modeling and the Cave destruction simulation of the Cave made in 3DSMAX and Cinema 4D.
Final Render and textures made inside After effects using the 3D sequence importer in Element 3D. 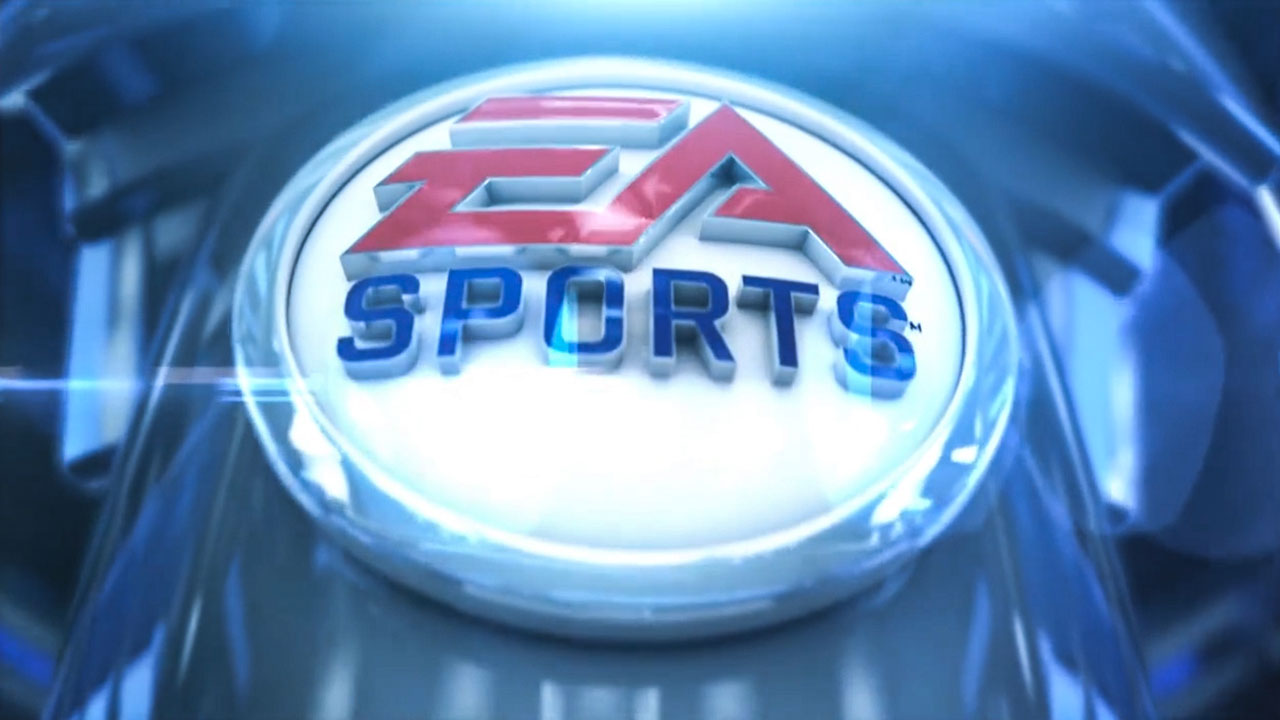 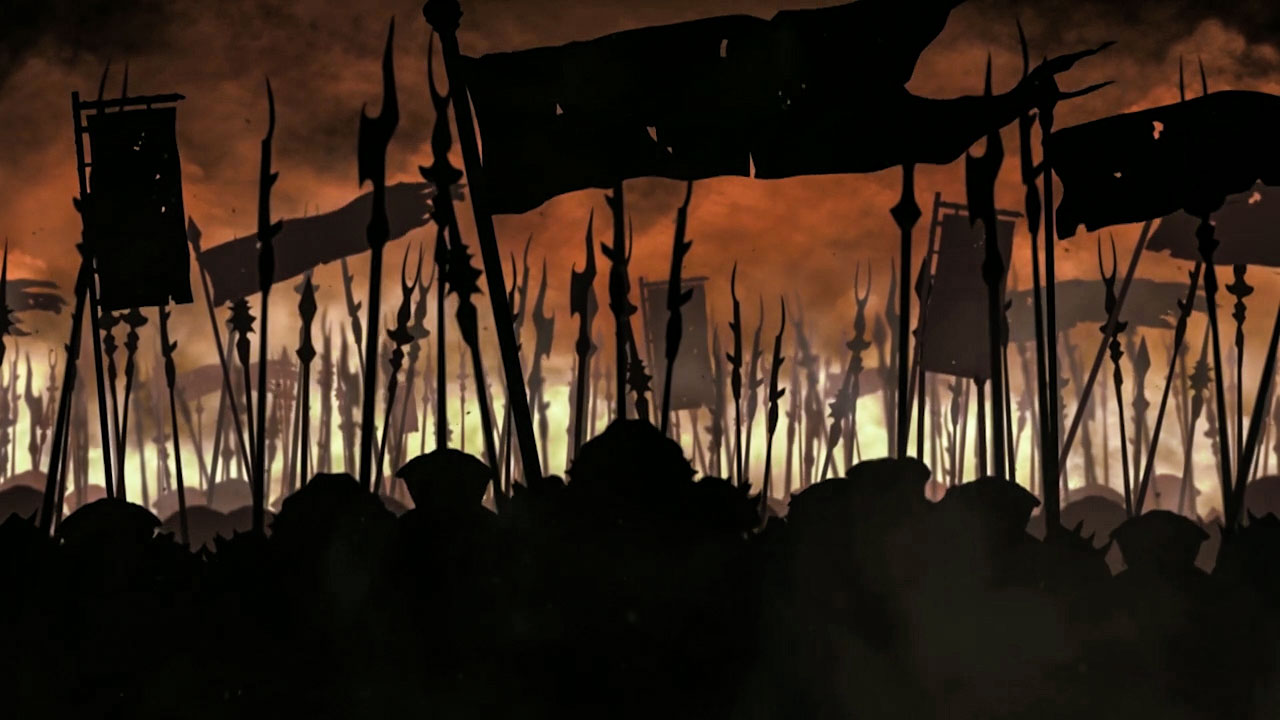 Angal Tentara – Rumah I will Intro 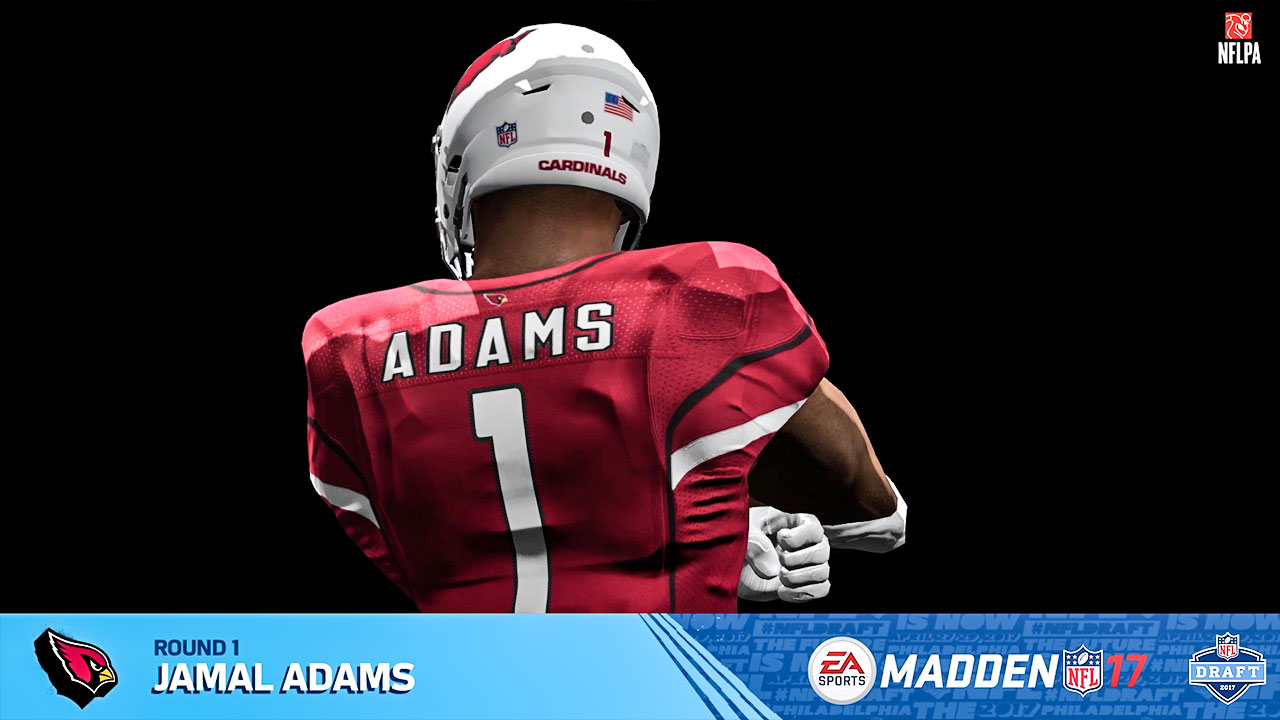 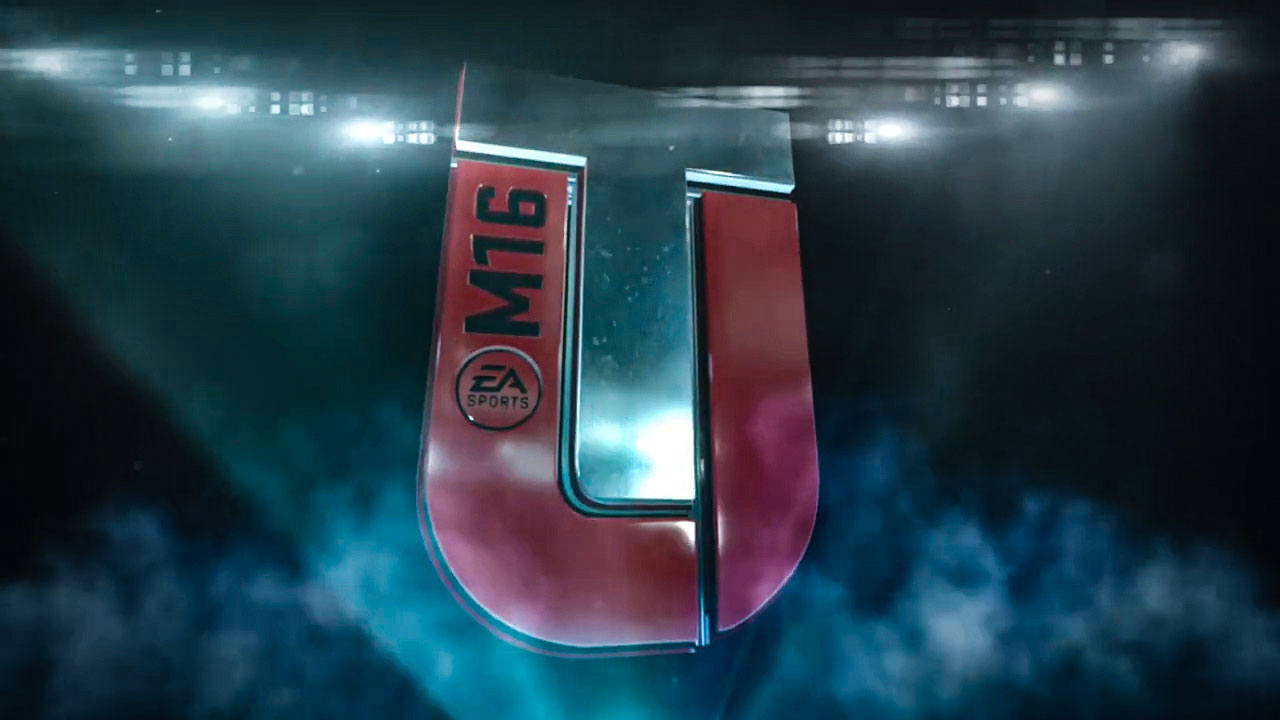